In 1771 the Pasco family leased a part of the Bar at St Just in Roseland to set up and support their fishing activities. This obviously included the repair and maintenance of their fishing boats … that in due course needed to be replaced as they wore out, by new boats which the Pasco family built themselves. Thus Pasco’s Boatyard was born.

For more than one hundred years the skills of boatbuilding were handed down from father to son, as the new boats supported the ever growing fish business. However their skills at producing  sturdy functional boats was did not go unnoticed and other fisherman and boat users started to acquire Pasco’s boats for their own use.

By the turn of the 20th century as the First World War loomed into view, the Boatyard’s activities began to stand alone, as large sea going ships started to call in to St Just Bar for repairs and boats from 6ft long rowing boats to 26ft. long work boats were ordered.

This adaptability rolled on through the decades as the yard took on board the advent of composite (GRP) constructed boats, and can now handle anything that turns into the St Just Creek.

You can read more in a series of books written about the yard. 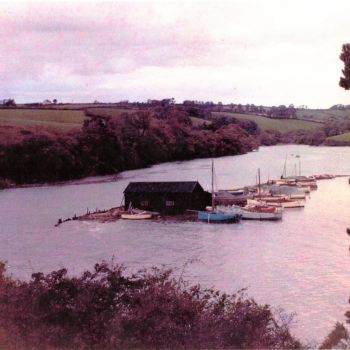 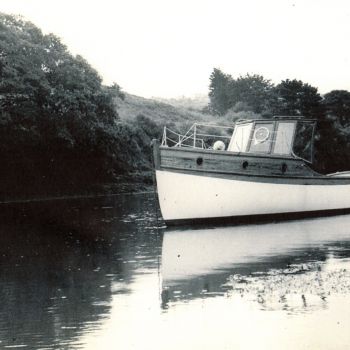